How Our Relationship Started

Chris Martin
Trips
Comments Off on How Our Relationship Started

The story of our relationship began back in July of 2013, a hot English summer in the small town of Plymouth. For those who don’t know, its in the South West of England close to the popular holiday destination. Chelsea had come to the UK to visit Jodie, a friend of mine in Plymouth. Jodie was hosting Chelsea for two weeks as a thank you for helping her get a placement at a dog training facility in the US. And it was not until the second week of her stay that I met Chelsea.We met at a bar called Seco Lounge during it’s popular Monday night quiz. As Chelsea loves to remind me, I was incredibly shy that night. I was blown away by her, and barely spoke a word to her the whole evening. In fact, the rest of the week was pretty similar. It was difficult for her to get me to talk. And, of course, I didn’t pick on the hints she was dropping that she liked me. 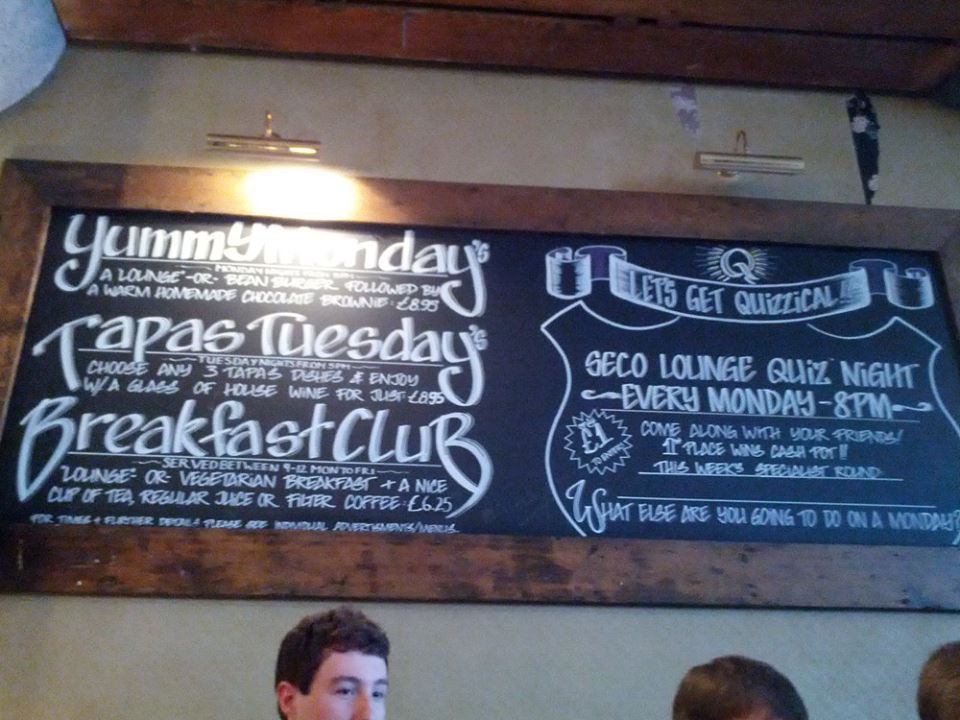 Until Saturday that is. The penultimate day of Chelsea’s stay, and we had a night out planned around the student area of Plymouth. It began as any ordinary night (me completely oblivious still). Chelsea tried to beckon me over to her near the start of the night, but still I wasn’t picking up on her hints. When I eventually went to see her, she leaned in close and told me she liked me. 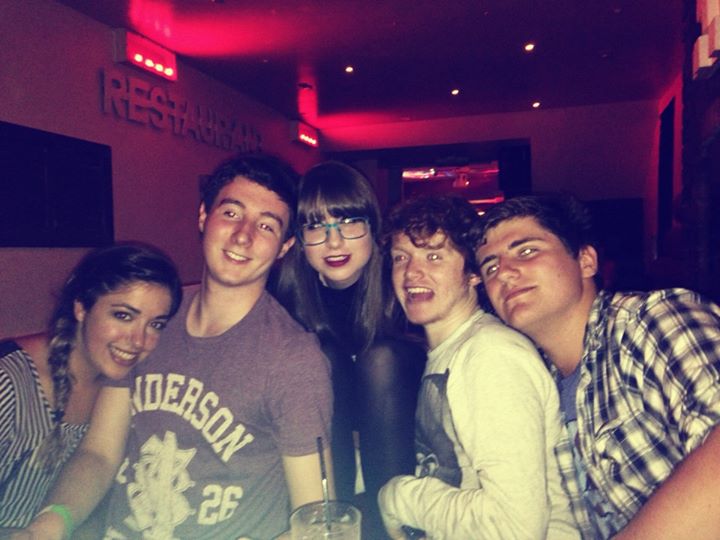 My heart stopped. I stood motionless for a minute, I could barely believe it. It was a nervous moment for Chelsea too as I had not given much of a response. She left me standing there and waited patiently. I was still in shock. After a few minutes, I went and sat with her. The rest of the night was an extraordinary blur of dancing, kissing and good times.
a
Of course the time came to say goodbye, and we did so with heavy hearts. Although a goodbye meal was planned for the next evening, it was still a difficult moment. But, of course, it was not long before the meal rolled around. I wasn’t sure how she would react to seeing me again. I dearly hoped she still had feelings for me. And sure enough, she did. 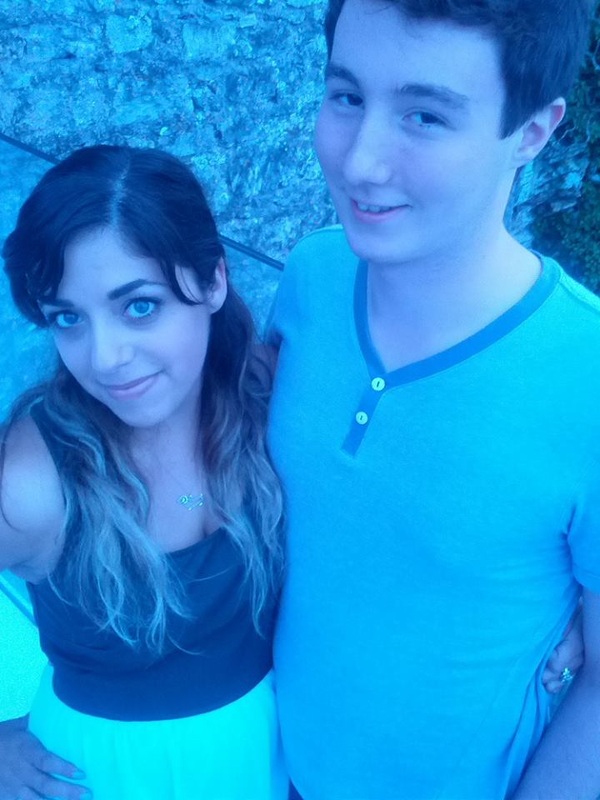 The first of many photos together, taken on the evening of the goodbye meal.

Farewell, But Not for Long

We stole a passionate kiss or two that evening, aware that time was slipping away from us. It was bittersweet: happy, tinged with sadness. When I finally said goodbye to Chelsea, it took me a while to realise she was really leaving for America. I couldn’t believe it, and I definitely could not let someone like that just walk out of my life.
a
We messaged as Chelsea traveled back through England and into the US once again. They were the first messages of many, what began small turned into our main way of communicating. We gave it a few days, to settle back into our day to day lives. Then we had our first Skype date. I was nervous! How would it work? Would it be the same? Would she still feel the same about me?But the instant I signed on, it felt right, natural even. It is off for a first date to be via Skype, but we did what we had to. And I was still head over for heels for this girl. It was all the confirmation I needed. I mustered up all the courage I could, and asked if she would go out with me. And, of course, she said yes. The rest, as they say, is history.We started dating on August 4, 2013. And haven’t looked back since.
– Chris
England   LDR   Life